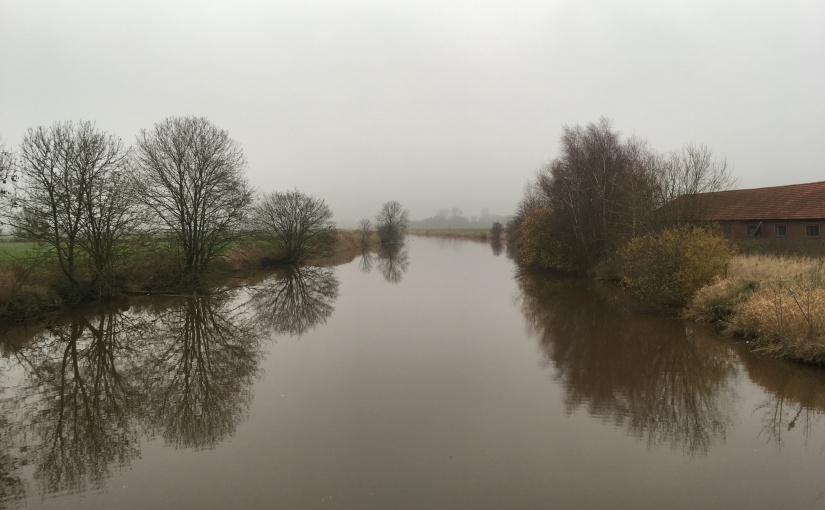 Hello again everyone, let’s finish this series up!

Let’s continue from last time and speed up a bit. Until now, we had built up a little set of helper methods in the tests:

But until now, we’ve only tested a negative case, i.e. some condition where the test server only returns an HTTP error code, or a nonsensical HTTP body. Time to get positive!

The obvious first step is to add an assertion to check for output on stdout, and an exit code of 0:

Eagle-eyed readers will have noticed the addition of this line:

This is basically a debugging helper for the tests themselves. Since our shelling-out code captures all output, it so happened that during development of these tests, I was finding they would fail for some reason I couldn’t see. It turned out the test setup was causing the test to fail, and the script was producing an error message – but I didn’t see it, as stderr was captured, while the test only complained about stdout being empty. Curses. So this line (and the equivalent in the assert_error method) will output what we normally can’t see if the test fails, but only if it fails (otherwise, we’d clutter the console while running the tests every time).

Finally, the meat of the tests are creating a way to pre-define certain paths in the temporary server which will return specific HTTP status codes and response bodies. I’ve spent a bit of time going back and forth until I found a way which lets us define several different paths with different responses beforehand, while also having a single “default” catchall response which can be “overwritten”. This is the result for the most simple case:

Oh boy, that’s quite a jump from the error cases 😉 Let’s pick this apart a bit. The structure is pretty much the same as before, except for one addition: The #start_test_server method. This is now separate from the #setup so we can call it at a time when we need it (i.e. after test-specific setup), not always at the start of everything.

Let’s just walk through this in the order it is actually being executed:

I just realized that this explanation is much longer than the actual code 😉 I hope someone learned a bit. If anyone reads this, let me know in the comments if this was much too verbose for you, or if it cleared something up?

Something to note here is that, of course, the HTML returned by the test server here is quite different from the real crowdfunding site. However, the bare-bones elements are there with the same structure of HTML tags and attributes necessary so that the scraper finds the data during the tests. A completely different approach would be to capture and save the actual HTML from the website, and use that for these tests. That has the advantage of “freezing” the website in time and letting later developers know how the site looked like when the code was written, in case it changes later. With a “real” project, I would certainly consider this, but in this case we need to preserve the anonymity of the website, so I can’t check in real HTML. Another factor is that these examples, being the bare minimum, just barely are short enough to fit right in with the test examples (records of the real responses would need to go into files or somesuch, otherwise the test code would be unreadable), and illustrate the structure we’re looking for quite clearly. As usual, we have a tradeoff to consider.

So, this setup is the main trick of the test code. We allow each test to define its own @app handler, with semi-dynamic HTML response bodies and HTTP status codes to specific request paths, and for each case, set up a scenario we want the script to respond to accordingly. Check out the current version of the code to see all tests – I’ve added a lot more than we talked about here. Some are quite elaborate, as the real site has three levels of links, the index page with detail page links, then a bunch of pagination links, each of which returns a page with more detail pages, all of them need to be simulated at least once for the tests to be meaningful.

Let’s wrap this all up now. Just some final notes:

Well, and that’s it! I hope someone learned something by all this, or at least was entertained. I certainly learned a lot about writing about my code, instead of just hacking it out. The next thing I want to do with this, now that we have a pretty thorough language-agnostic test harness, is to try out writing the same functionality in programming languages I’m not so fluent in (like Javascript), or ones completely new to me, like Rust!

So, see you laters, scraper-alligators!

One thought on “Crowd-funding platform scraper, part 4 – Finishing the tests”